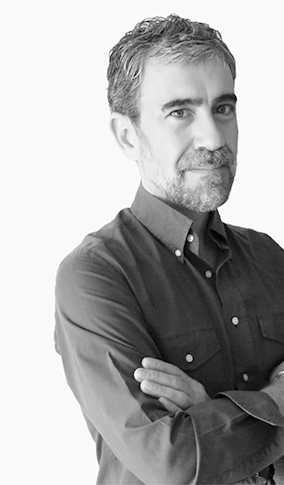 Alfredo Pérez de Albéniz studied Information Sciences and Journalism at the University of the Basque Country and completed a postgraduate Master’s Degree at the Complutense University of Madrid. He began his professional career as a camera operator and journalist, both for written press and the radio. He developed his experience as a journalist for over ten years with EL MUNDO TV, as an investigative reporter around the world. He has also been director of a variety of programmes (live magazines, debates, current affairs or events documentaries, among others) and he occupied positions as executive producer and head of this company in the Valencian Community. He has also acted as professor in different courses on investigative journalism and reporting.

Nowadays, he is the director of the Documentary and Current Affairs Department for the Grupo Secuoya.