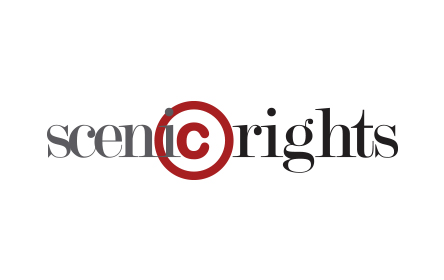 The Secuoya Group has entered into an alliance with Scenic
Rights, the scenic and audiovisual agency for the Focus Group, a leader in
representing literary, drama and fiction works in Spain and Latin America for their
adaptation to Television and Cinema.

With this collaboration agreement, both companies undertake to select works from
the catalogue represented by Scenic Rights and incorporate them into Secuoya’s
international and national production and audiovisual distribution strategy. Similarly,
both companies will work towards identifying productions with third parties (television
stations, investors, co-producers) based on the adaptation of the nearly 2000 titles, to
which Secuoya can give added value in order to execute the projects.
In parallel, the agreement also fosters the development of joint television format
proposals (series, short series, TV-movies) based on very successful works and high
potential projects that have not yet been published to promote the production and
use of Spanish formats for the Latin market in the Untied States, Latin America and
Spain.

The positioning of the Secuoya Group in the Spanish and Latin American market,
“with physical presence in Madrid, Miami, Colombia, Peru and Chile for the
production of audiovisual formats and Scenic Rights managing a portfolio of very
successful literary and dramatic works in these areas serves as a guarantee to enter
into this agreement, which we hope will open up a new dimension for our business,
as well as be an opportunity for our Spanish audience”, says Sydney Borjas,
managing director of the company.

Moreover, for the president of Secuoya, “going hand-in-hand with the largest
representative of Spanish literary works, with an exclusive catalogue integrated by
several Nobel Literature Prizes and the most-read authors in Spanish, represents a
new addition to this great vessel that is the Secuoya Group” asserted Raúl Berdonés.