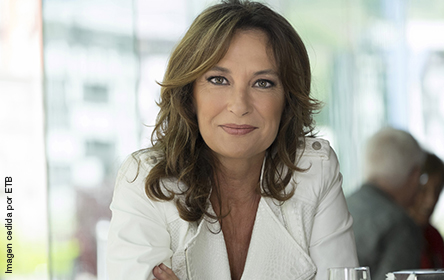 
‘Cuestión de tiempo’ is an adaptation of the international format ‘Time Box’, produced by Grupo Secuoya for TVE. The show´s guests will be surprised with a box containing a special message: a memory, a gift, an unexpected confession … A secret waiting to be revealed until the day and time that the issuer decides the box is to be opened.

This is a programme that intertwines emotion and time by offering participants the chance to store all their feelings in a box, which can only be opened later by the person of their choice on a set date. They will also decide when it is to be opened: within a week, the day of their anniversary, their wedding day, a birthday, within a few hours or even in five minutes.

Dozens of boxes, with all kinds of stories, begin their search for their receivers. The recipient has to wait for the countdown, wondering what will be in the box and who the sender could be… Every story has its moment and ‘Cuestión de tiempo’ bears witness to the whole process.

Different boxes are opened every day and the stories that lie behind each message are brought to light on the programme. ‘Cuestión de tiempo’ will be presented by Patricia Gaztañaga, a journalist who brought popularity to the genre, she is also considered one of the best professionals dealing with the stories of anonymous people, connecting with the emotions of both participants and spectators.