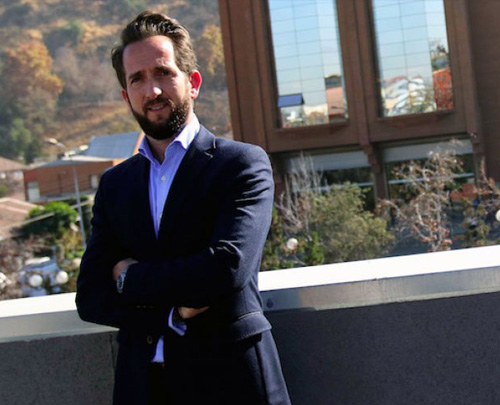 Secuoya Group continues its international expansion, consolidating its position in Latin America, singing a service outsourcing contract for Canal 13, one of the main television channels in Chile.

The contract, which replicates the model by which Secuoya has become the leader in outsourcing services in Spain, and with which it has contributed to the expansion of the audiovisual industry for years, places the group as a key player in the change of the audiovisual business model in the Region.